I do wrong, strictly speaking, just for myself
Because it makes me feel like a real man
To hold germane over my business
And I refuse to be abused by the mill of blissful decay
Besides, I'm used to all of my scruples deserting me
Like they don't a dare

The lady from the block hunched over on the stool
With her withered old titty out
Saying I've been rolled so many times
It's just feeding the pigeons
Now her grandson swings a little rabbit by the leg
While his mother's playing two little wooden flutes
Playing some fugitive air to escape the streets' waggeries
Pathetic!

Has anybody here seen my orphan blonde?
Has anyone seen where he's gone?
What he thinks I owe him is his former life but
How can I unmake someone else's mistakes?
I guess I was his antihero, the bitter word on his lips
I hope I never feel a terror like when you discovered
Your autonomy had flipped

I feel like I possess only the bright aspect
Of his ability but none of the good ones
I'm a walking mausoleum, the scent of rotting flesh
Mother always loved you best, liked your teeth upon her breast
They remove the oils from the eyes of street cats
Through some shitty witchcraft, and apply to their brows and genitalia
I had no idea how deeply I wounded you
But I don't need no forgiveness
And no level of contrition will ever do 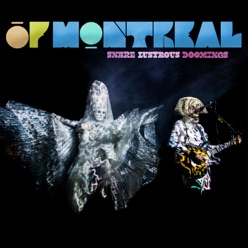 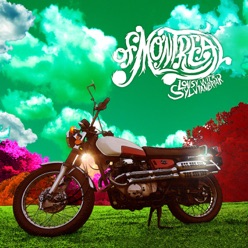 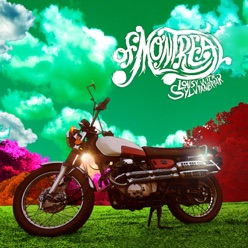