Running together with equal goals
Better be home playing with adults
Mum saying: "It's just a game", and they don't have to worry
Inside the kitchen the game begins
Mum is the princess and Dad's the prince
Kids getting bored by watching a copy of the same old story 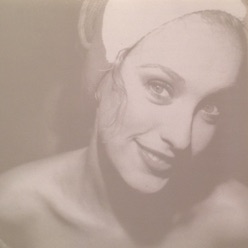