When sons of god went among man, saw their daughters, lust after them
They taught them charms and enchantments
Come unto her, became pregnant

Angels, demons, giants, titans, beings neither angels nor men
They interfered in human life
A step forward to god demise
Drawned by the daughters of the men
Begotten those who are called me

They were part men and were part gods
Greater than men but less than gods
Evil spirits, fallen angels fighting to govern human realm

Angels, demons, heroes of old, beings neither good nor evil

Follow Satan to rebellion, not excluded from the last judgement
Closed encounter, chariot of fire, give birth to visions in our heart 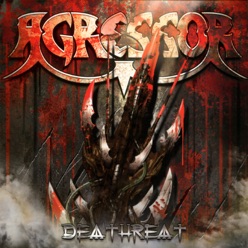