But now there's a girl out in a boat
Her arms are outstretched and she's barely afloat
There's a man on the shore, a rope in his hands
It's tied to the boat, and he's pulling as hard as he can
Not to bring her to him, but to pull the whole shore
And the whole world with it to her open door
All his voices are her
All his voices are her
Has he been here before?
Nobody's sure 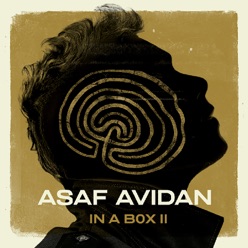 In a Box II: Acoustic Recordings
2018 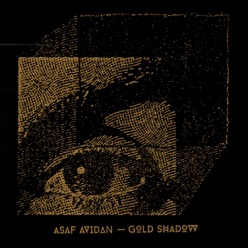