If you ain't a real nigga get the fuck away from me, in other words go long (bitch nigga go long)

Look I'm forever the flyest, my revenue rise
My hustle prescribed, don't take no consignment
My rival is sex, got a selection of kicks and it's not your day if I'm selecting your bitch
I got a watch on my wrist, it's made by the Swiss, worn by the rich
Got that shit you can sniff
Got not time to play grounds, way too much of a mess
I'm talking dollars and cents, making dollars and cents
I made an honest attempt, take my dollars and split
Amongst a politic crips, I'm talking violence and shit
Without no sign it exists
I made my mind, this is it
I weighed the risk and the reward and put the grind to this shit
And now the money, the power, I'm entitled to this
And all the hating and debating, that's the cowardice shit
Claiming frog, you ain't believe til I rock this shit
So hate niggas go long, you can die where you sit, uh

Who your OG is cause? His name DJ Screw
Nowadays that's my nigga DJ Errick, if it ain't him I see like, "DJ who?" And I got a bitch looking so fast, every time I do it people be mad, they want a replay fool
I ain't even in the bill, still raise your hand
Cannon I still free up the freeway who
Yeah I'm fuckin with my nigga Nipsey, we fucked up way past a little tipsy
God damnit that's the second goddamn pen to this week I'm waiting on triple a to come and get me
Get bent on a daily basis
So let's time it woop
And if am I'm rolling with the fifty
Ain't talking bout a pistol either bitch, millimeters bitch
And if you ain't behind it then you don't wanna see this shit
Put your glasses on
Yeah, officer I had it but I passed it on
I'm in and out the airport, no cashing for
White bitch, big tits, no ass at all, just a bag to roll
I gotta keep it on the low
If a bitch nigga see it he gon raise up his hands and tell it
But all the real niggas see it, then they ain't seen shit
Bet I can check a hundred thousand by breakfast

It's the same old dublin, still the same hustling
Still going up, I ain't never going down
I do this rap shit just to rep for my town
Got a crib out in Cali and the hill blowing pound
Minding my business, me and my bitches, roll so low whenever I go get it
It be your best friend tell you pant smith put money in his pocket and still turn witness
My surface smile, I don't fuck with y'all
You say you went a trial, I heard you told it all
Asking me for work, bitch nigga hell no
You fire k one I don seen your file
You niggas fake, you niggas snakes
When you see my face don't touch your brakes
I ain't tryin to end up in that place
Get the fuck on, go long, that'a way 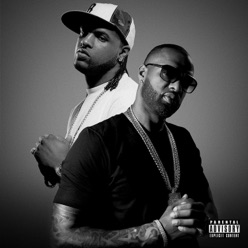 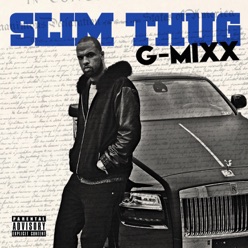 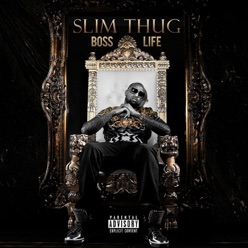