Gone, he is never coming back
Gone, the sky has turned an inky black
Gone, the world’s become an empty place
Gone, now I’ll never see his face

Gone are his eyes of brown
Gone is his wrinkled frown
Gone is the smell of musk
Gone the thrill of morning lust, now he’s

Gone, there’s a hollow in the bed
Gone, now I wish that he were dead
Gone, are the days he spent with me
Gone, now that I am finally free

Gone are his desperate pleas
Gone, when he was on his knees
Gone, the hollow I love yous
Gone, the never-ending blues, now he’s gone

Gone, the bell has tolled its final peal
Gone, was our love so very real?
Gone, the crow has called its sorry song
Gone, now the man is truly long gone 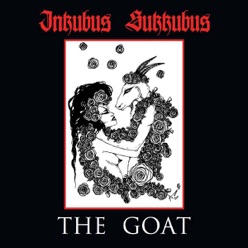