Took a walk, went down town, heading for the statue where we were to meet
We said nine o'clock, ah well, I was there eight, I'd hate to keep you waiting
Went into a bar, sat by the window, took a beer and some to eat
Waited there 'til half past ten, made up my mind, girl, now you've gone too far

Called me in the morning, told me you were ashamed of having kept me waiting
Told me that your watch was wrong, your bus had gone and all those other things
I don't want to spend more time than I've already done while I've been waiting for you
I don't really want to, but I've got to leave you now, you've gone too afr

We've been missing lots of joy, ain't gonna miss no more because of you
Finally, I've made up my mind, I'm leaving you no matter what you do
I've got no more feelings for you, girl, you've ruined a love that was so strong
I don't really want to, but I've got to leave you now, you've gone too far 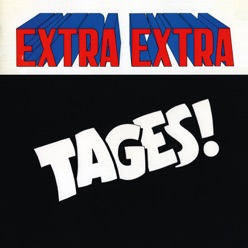 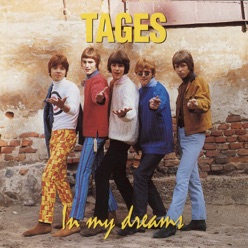