[Intro: Killah Priest]
Uh.. Black August
Good Morning America
It's Killah Priest back at ya
I'm feelin' good tonight, uh-huh
Priesthood, Big U in the house, SoulStice
We gon' do this, stay focused
Yeah, I feel it, uh-huh
Yeah.. yeah, yo, yo

[Killah Priest]
The mouth and tongue of Malcolm
Tellin' my publicist, fuck this government
Go 'head and make my album, this is the judgment
Vacate the island, billions will start wildin'
The feelin' of violence will have trillions in silence
Or watchin' the news, Arabs against Jews
They bombin' the schools, political fools
Liberal move, is all confused, gun users
Instead of peace talk, fuck this world
I ride for Z. York, pass the heat off
I blast at Farahkhan to overthrow Babylon
Fuck this world, that's why we carry on
By the Email Fidel, tell him meet me on the D.L.
No longer a free world, think of shank or Verra'
This be the days of terror.. SoulStice

[SoulStice]
Oh shit, amazin' grace, how sweet the sound
Savin' slaves, another body found
Bound to the streets where we drown if we sleep
We make heat instead of peace
Struggle to heat, and breathe
On Shiek metal swords before we eat
To teach, shake my head in disbelief
41 shots, a young brotha deceased
Gunned down by police, is there no justice, no peace?
So fuck the police, listen, I walk with P.
Ignorance leakes like back streets of sickness
Or disease, and our weakness, we bleed
Deceive to believe in this modern Eden, we thieve
Conceive through this belly, we beasts
Ninety thieves stalk woods for Priest
Leave out this laws of Camenites
We strive to rise like height
But through hate we over-weigh our fate
And fall like meteorite, to spread the self-sacrifice
Instill like these parasites, in drug bites
Prescribe a mind of 360 degree fahrenheit
In the dark like midnight, these words I recite
I once was blind but now I..

[Killah Priest]
See the light..
Freedom fights in prison, sprung from religion
Taught by elders, the system failed us, no one to help us
Priest is, withstanding Priestess, but stand on thrones judgin' Egypt
Peep the eclipse, the shadows cover the moon
The Devils govern the fools, they stubborn as Jews
Pearls before swine, I quiz them, they need more time
Seek the wisdom, free your mind
From the cobras, it's Priest and SoulStice
We came to teach the culture
We can stand the heat like vultures
Open ya wings, the soul of a King
Song of a Queen, dawned with the wings
Bow and kiss 'em, if he's a fraud than strip 'im
From all this badness, greet him with daggers
We more than rappers, we the masters

[SoulStice]
Even after.. World War 3, the war of intelligence
The court, self-defence is common sense
Third corridors and drug stores
Immensely spokes and leave scars of no evidence
Dense minds outlined in chalk, the refined walk
Can rise again like cocks, a ressurection at box
Religious, intervenous, take my name in vain
Clinically insane, hold secrets
Mentally slain for their repentance by the government
Hold the third commandment, who's the man sent?
Modern Lazurus, hands wake the nation

[Killah Priest]
It's revelations, I'm takin' medication, my head is achin'
I've been by a weapon since the 11th
Stars and stripes vs. a star and crescent
God's blessin', be a soldier, I gotta speak out on Oprah
I'm Under Siege, I grab my gun and fatigues
Plead my woman and seeds, hundreds shall bleed
I speak blunted from weed
Do y'all really want peace or y'all wanna see war?
Crates of candles on crates of C4
Why they rich and why we poor?
If he Jacob do that make him Esaw?
Is Colin Powell really Bush as Igor?
Why did terrorist attack the entire Eastern seaboard?
Who taught the men to kill theyselves?
They're received Allah's rewards, we need to read more
Priest, I rap with razor blades on the side of each jaw
In the millenium, war against Palestinians
A century is done, plenty of guns
Plenty of bombs, many shall come
And my name, a homeless man ridin' a train
Day and night, leavin' my head with migraines
It's the atomic age, we either smokin' chronic or sage
The blood of Jesus, Decepti-concept
Martin Luther King had a dream
Gun shots create a smokescreen
We throw on concrete, I wear a bandana like the Panthers
Back to court with my handgun

[Chorus x2: Both]
It's real as the masonic seal on a dollar bill
Conspiracy theories that got Kennedy killed
Or the secret governments, Blood and Crip
Worldwide, look at the future through your third eye
GoodBye.. 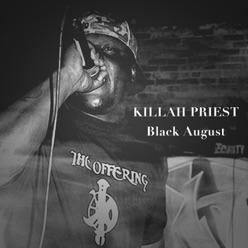 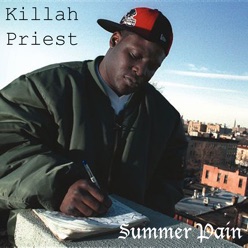 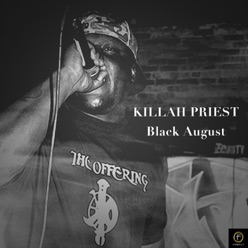 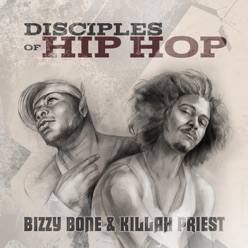 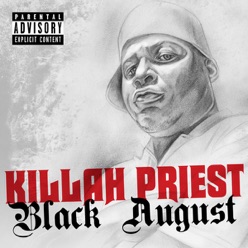 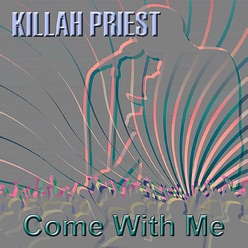 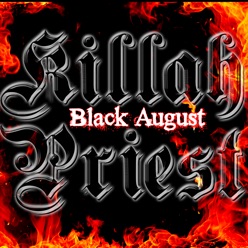 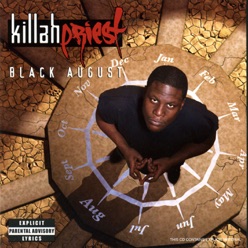 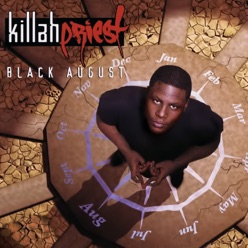