When I walk up in the piece I ain't gotta even speak
I'm a bad mama jama goddammit motherfucker you ain't gotta like me
How you studying these hoes, need to talk what you know
And stop talking bout who I'm sticking and licking just mad it ain't yours

I know y'all poor y'all broke, y'all job just hanging up clothes
Step to me get burnt like toast, muthafuckas adios amigos
Halves halves wholes wholes, I don't brag I mostly boast
From the VA to the LA coast, iffy kiffy izzy, oh

When I pull up in my whip bitches wanna talk shit
I'm driving I'm glad and I'm styling
In these muthafuckas eyes did you see it?
I'm gripping these curbs, skur, did ya heard

I love 'em, my fellas, my furs, I fly like a bird
Chicken heads on the prowl, who you trying fuck now
Naw you ain't getting loud
Better calm down for I smack your ass down

I need my drums bass high
Has to be my snare strings horns and
I need my Tim sound, right, left
Izzy kizzy looky here

I don't go out my house shorty, you just waiting to see
Who gon' roll up in the club and then report that next week
Just wanna see who I am fucking boy, sniffing some coke
I know by the time I finish this line I'm a hear this on the radio

Yeah, uh huh, okay, once upon a time in College Park
Where they live life fast and they scared of dark
There was a little nigga by the name of Cris
Nobody paid him any mind, no one gave a shit

Knowing he could rap, no one lifted a hands
So he went about his business and devised a plan
Made a CD and then he hit the block
Fifty thousand sold, seven dollars a pop

Hold the phone, three years later
Steeped out the swamp with ten and a half gators
All around the world on the microphone
Leaving the booth smelling like Burberry cologne

Still riding chrome, got bitches in the kitchen
Never home alone and he's on the grind
Please let me know if he's on your mind and respect you'll give me
Ludacris I live loud just like Timmy, fuck, have to clear these rumors

I got a headache and it's not from tumors
Get up on my lap and get my head sucked tight
Sprayed so I never let the bed bugs bight
Hard to the core, core to the right
Drop down turn around pick a bale of cotton

Hi Missy? What's up fools?
You think I ain't knowin' y'all broke Milli Vanilli
Jay Jay fan wannabes ain't over here gossiping bout me?
Yo, how 'bout you buff these Pumas for twenty cents
So your lights won't get cut off

You soggy breasts, cow stomachs
Yo take those baby GAP shirts off, too
You just mad 'cause Payless ran out of plastic pumps for the after party
Yo, by the way, go get my album, damn 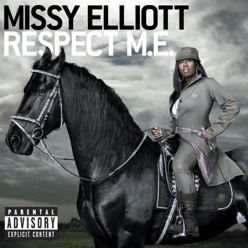 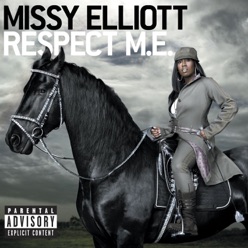 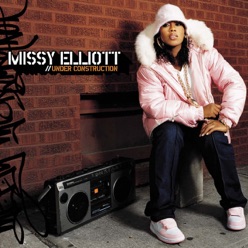