You've broken down the best of me and now you want the rest of me
To bleed, drain clean, maybe stand upon the ashes
I a token of amplified aggressive animosity
That nobody would ever see without a common enemy

Take your shot, i'm standing here
You can't take what i hold dear
The stains will disappear

You're part of a system, an eternally annoying
Democratic intending any opposite a negative
An emphaty parasite incorporator, static
Is a common evolution of vanilla as aloof...

Your television anchor is a spittin' imitation
Of a life, true life, not a copy of a counterfeit
To put into context, a monkey with the brain of a man
Is just a stupid fucking monkey.

Whatcha want? you want a piece of me?
In your nightmares, in your dreams
Easy as it 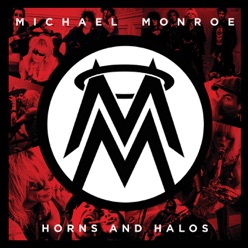 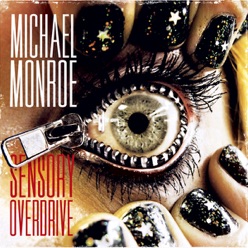 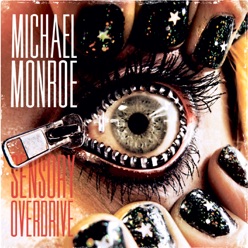