Got It and Gone

When he was a child, just a baby boy
He wanted to play rock music and sing some songs of joy
When he started school, he just could pat his feet
The first song he ever learned had a strong boogie beat

Then one day it happened, they hauled him off to war
Way over there in no man's land, just him and his guitar
Nobody near to love him, nobody ever sent him news
What could a poor boy do at night, but to sit down and sing them blues

Early one morning they called him, oh, what a beautiful day
They packed him in an old army plane and flew him back home to stay
He landed in Clark Air base, but didn't have no place to go
So he sit down with his guitar in the middle of the street and gave everybody a free show.

Got It and Gone de Chuck Berry 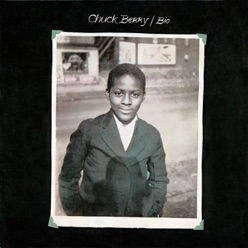