The tick of his teeth imposing his lip is in desire for another.
Not to have, but to be. Not similar, but the same.
He kicks the side as a start, slinging arms with the one who tickles his gut just by being;
steps lightly, trails easy, with brisk in the stride.
Riding the nights that rode childhood bedtimes, harvesting an appetite for greater things.
A hometown hero he'll be, stealing from the rich and giving to the poor.
With his profits he'll seek no less help for himself
for this act is selfishly noble and hypocritically humble
(borrowing bodies is a past time for me, jumping from the rich and into the poor.
I'm the prophet they seek. There should be no such hell for us to live forever),
spreading the line between... one who will turn his back on a man with a gun
and one who will turn a gun on a man to his back. 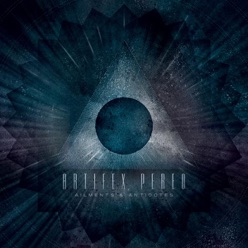 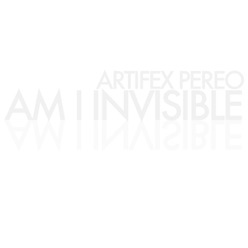