There's no tick tock on your electric clock
But still your life runs down.

I'm halfway to heaven and my home in forest hills
It's halfpast eleven and i've got some time to kill.
I missed my bus connection 'cause my train got in too late
And i'm forced into reflection by this half hour wait.

Now i have been a straight man and i've played it by the rules
I been a good man, a good husband, yes a good old fashioned fool.
I have a fine wife and two children just like everybody's got
But after fifteen years of marriage the fires don't burn too hot.

You see someone's played a trick on me.
They set me up so perfectly
Gave me their morality
And then changed the rules they set for me.
Someone must be laughing now,
Though it don't seem funny somehow,
How the world's accepting now
What they once would not allow
Back in my younger days.
The world has changed in so many ways.

My mother once said to me so many years ago now
Don't you touch those bad girls, so i never had girls
Until i met my mary when we married.
My mary then had my two sons
My life as a lover it was already done
It was over before it had really begun.

You see someone played a trick on me.
They sent this little girl to me,
She is my new secretary
And she's something to see.
She's a nice girl, but it's a young world
And she lives her life so free, and she sure gets thru to me

She brings her pad into my office, she wears a sweater and a skirt
And somewhere deep inside of me something starts to hurt.
She's wearing nothing underneath, and i can see what's there to see
And she smiles and says, "you wanted me?" 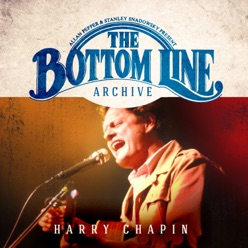 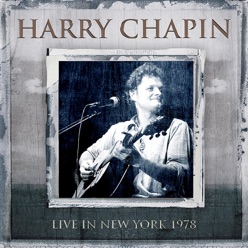 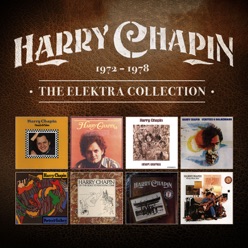 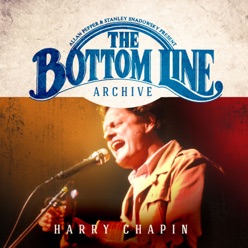 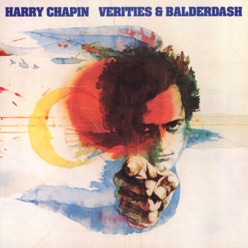