The ole man stand by the lone chute, he sold his calves t'day.
He spits in the dust between his boots, as the semi pulls away.
The slick blue check in his grimy hands, shoves down in his coat.
It won't make the payment on the land, or pay the interst on the note.
Oh...it's hard, hard times...
He's a young man with a loving wife, 2 children and a home.
Plans to build a better life, and put a mortagage on his own.
He lost his job when the boom went bust, still got bills to pay.
Now he's pickin' up cans in the roadside dust, she's at the Feed-Rack
cafe.
Oh....it's hard, hard times...
Now the ole grey banker sits behind his desk, beneath a worried frown.
Of the tangled mess of some good folks goin' down.
He's known some of 'em for 30 years, and some point the finger of blame.
An' no one sees his tears, except the one who shares his name.
Oh...it's hard, hard times...
Oh...it's hard, hard times... 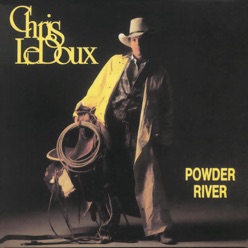 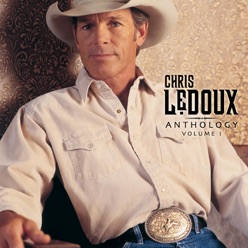 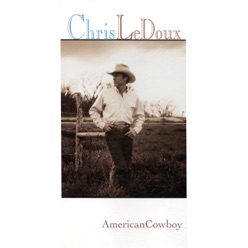 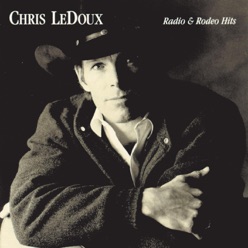