I'm sorry I'm the one to let you know what's going on
You think that she's a keeper but you've got to pass her on
You say you know her well, and she's just your type
She might be good in bed, but she's not a good bite
You see a good girl, will let them know she's got a man
And start to walk away if they don't really understand
She'll be housecleaning, and cakebaking
And kissing you before babymaking
Don't you know what everybody's saying 'bout that girl? 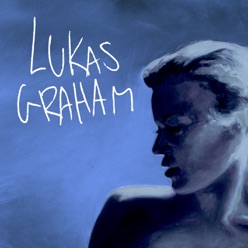