Wishing I was someone else,
It's my own fault that I'm fucked up but I still worry about my mental health.
I've g-g-got a stutter and the memory of a Goldfish,
My mind is melting into mush because I barely use it.

I think it's time to sort it out, to get a job and move out.
But I'm just a kid! So? Deal with it!
It's the credit crunch, that's my excuse for being unemployed for months.

Wishing I was someone else but I'm not, I'm myself,
And I really need some cash 'cos chasing dreams don't pay you jack.
So put the kettle on, leave the tea bag in because I like it strong,
My mouth is burned to bits and I'm practically drowning in PG Tips.

I'm not promising anything but I'll try to try
to get a job instead of watching TV all of the time,
but we all know the best thing since sliced bread
is Two Pints Of Lager And A Packet Of Crisps.

Playstation 3 is owning me, I'm sick of playing Gameboy, Nintendo and Xbox 360.
My thumbs have blisters on the plasters covering blisters -
Triangle and circle are my brothers, X and square my sisters.

I moved back in with my mum, no job, no money, no hope, no fun.
I owe about a million grand for my guitar, my amp and a band van.
I studied music at University, spent another million grand on tuition fees
and then left without a degree.

We are the kids of the recession, credit cards, overdrafts, loans and no pensions.
We are the kids, we'll learn our lesson by years of living in a country in depression. 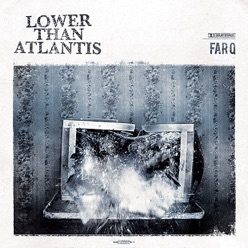 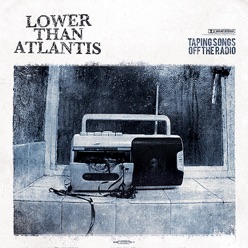