In the year of 3535
Can't tell the truth, can't tell no lie
Everything you think, do and say
Is in the pill you took today

In the year of 4545
Won't need no teeth ,won't need your eyes
Won't find a thing to do
Nobody's gonna look at you

In the year of 6565
Won't need no husband, won't need no wife
You'll pick your sons, pick your daughters too
From the bottom of a long glass tube wouwo

In the year of 7510
If god is commin' he should make it by then
Maybe he'll look around and say:
"Now it's time for the judgement day!"

Now it's been 10.000 years man has cried a million tears
For what he never knew now man's dream is through
But through eternal light the twinklin' of starlight
So very far away now it's night to yesterday 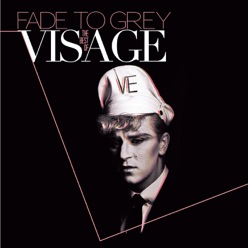 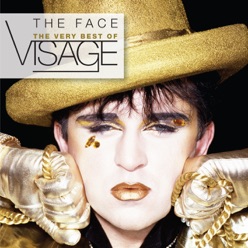 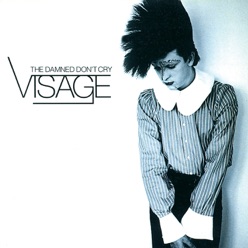 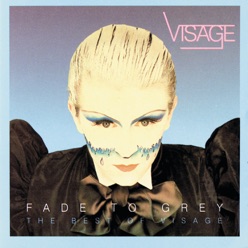