Now you The Waka Flame 2 Half-Time Show
And nothing here when all this shit
Brick Squad Monolopoly and they doin fuckin tours
And they in Europe and nobody gives a fuck
Really like honestly
So once here I got phantom so
So what it's two of em? So?
Nobody gives a fuck and you fly private
So what?
No one cares!
I mean yea I drop mixtapes, I give away music for free
Flocka run around with his fuckin hair swingin all over the place
All the bitches, Flocka can you be my baby daddy?
Fuck all that! Ya'll bitches be buggin
That need to get at me like real shit
Like I don't understand all this
The Waka Flocka game
His shit went platinum and they crashed servers, who cares?
I don't give a fuck
Me and my niggas don't care
We don't like ya'll, we really don't like ya'll
So yea I got all the bitches, so?
So what? Nobody gives a fuck
So ya'll come down and download this shit
And everybody happy and I don't care
Real shit, fuck all that
DuFlocka Rant 2 and Luv Camarro and Half-Time Show
No one cares
Except for me, I pull you motherfuckers out
I swear to God
I know I gotta close it
I'm one of loose threads and I won't be Brick Squad everything
I'll be for it, gonna be for it, ain't gonna lie to ya'll
I'll be actin like I'm mad and shit
But when ya'll pull up I'll thinkin ya'll wouldn't even call
Do anything, I'd do anything
Play some other
I'll be on the tour bus, I'll serve the food
Whatever man, give me a chance
Ya'll could give me a little one, ya'll don't gotta give me a big one
Give me a little chance, I swear that I'm cool with that
Just as long as I'm down with ya'll, please 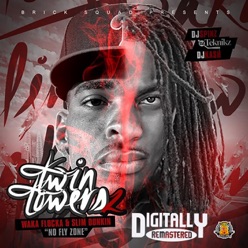 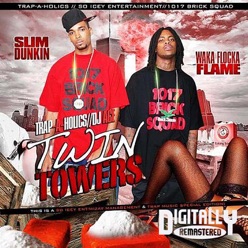 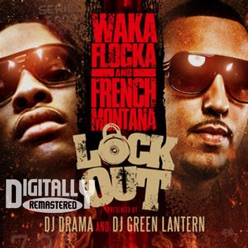