This bridge comes to life
As our footsteps light the path that we have walked
Its thundering heartbeat roars and shakes the foundation of the sky
As she says, I command thee Daedalus awaken

Engulfed in the blinding light that rushes from its eyes
Alithea turns back and says unto me, we are the bringer of storms
Prepare to feast upon the sound of Empyrean cries
You shall awaken those who sleep in the den of tyrants
And let them sing the leviathan war cry

Amyntas, emperor of titans
Defender of the Earthborn
Acheron awaits your return 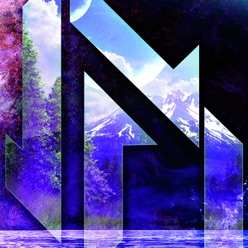 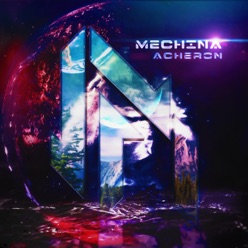