Isn't it so, you always think you know best
Well isn't it fair and isn't it right to be constantly for to test
Always makin' mistakes, always towin' the line
Till we throw in the towel and graciously retire

Isn't it like you to go your own way
Isn't it true, isn't it a farse, the way you casually change of heart
Go on, spend your life with strangers whose names you won't recall
Go on, be a saint, you'll be a hero to them all

And isn't it just like you, isn't it so

Isn't it like me to see through all the faults
Isn't it mad, and isn't it wrong to still feel the need to carry on
While we will see every movie, where you're the star of the show
Sometimes I want to see all your lies and leave you with nowhere to go

And isn't it just like me to see you get home

Isn't It So de Sheena Easton 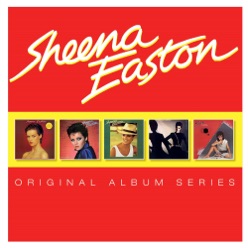 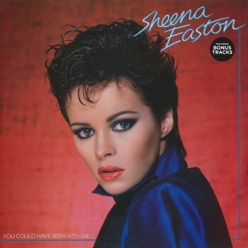