Into It. Over It.

Hey man,
I thought things have changed.
What'd you spit on
Anna's coat for?
I'll tell you, from everything
I've heard it sounds like everything's the same (only add seven years and three ex-girlfriends names).
Sending working signals to your friends and fiancee;
What you were is what you are, not working towards anything.
Hey man, don't act like
I don't know.
Everyone's been hurt before, but it's not 2001 -- no one cares who your friends are.
More thick skinned than we were back than,
I'm hoping someone you know will show you this.
You can spout off your mouth or fly off the handle.
Full of brace, my face can take it, but it won't take back a thing
I've said.
No, it doesn't change a thing
I've said.
So if you want to fight me, go ahead and fight me. 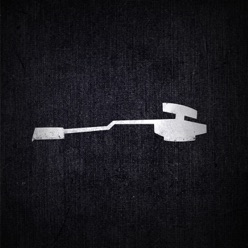 Into It. Over It. en Septiembre