I Want To Go To Hell

Hey there, see you later. i have a meeting with the devil
We have plans for tonight, we're going out
We'll drink and then hire some prostitutes
He always has this nasty and kinky ideas
He's funny, he makes me laugh [4x]

Like your face in the morning when i'm back home

He's my friend, he buys me beer in the lonely nights
And he comforts me when you are not there
The other night, he left me on my own in the paradise bar
He took my money and the girls, but it was alright

He didn't say anything before leaving
But i know he's a good friend 'cause he's the only one that i have
He promised me many things once i'm in hell
It's going to be fun i know 'cause my friends are going to be there
I believe him, that's why when i die i want to go, go to hell

I Want To Go To Hell de Hocico 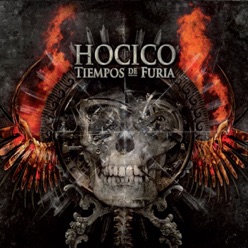 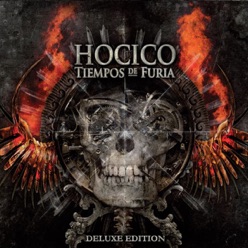