He slipped next to the wizard
Whispered something deep, to the bottom of his ear
A little joke, the one about the farmer's daughter
How she was stomping on grapes, coming up with blue feet and beer
And he slipped behind the queen
A little fool's gold, the rich don't mind
Lately the king's (k)nights have turned a little rusty
And his halo - I mean his crown - has gone and slipped around his eyes 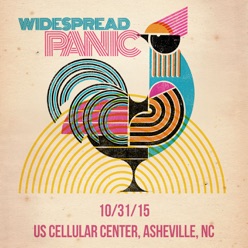 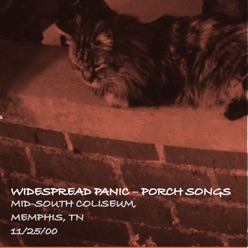 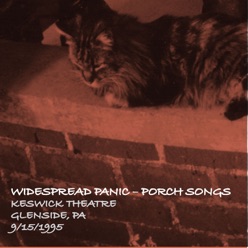 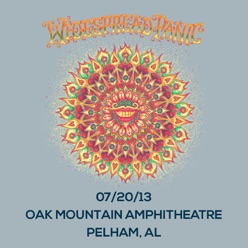 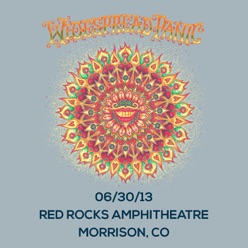 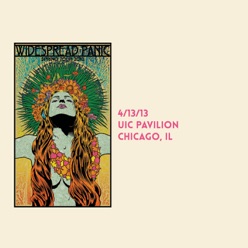 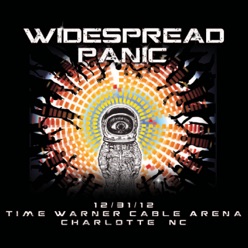 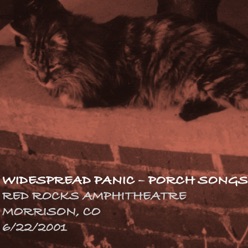 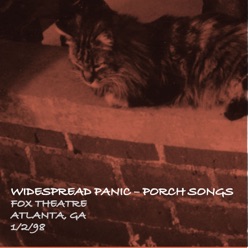 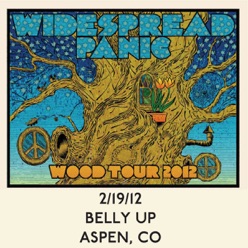 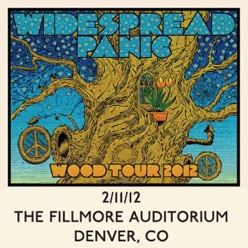 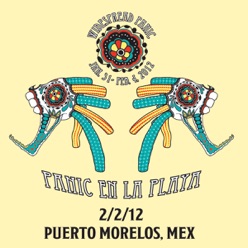 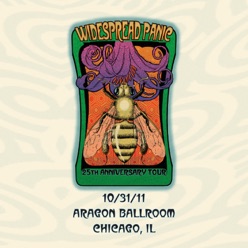 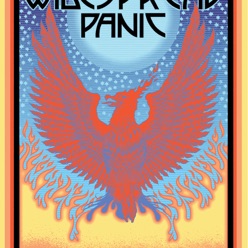 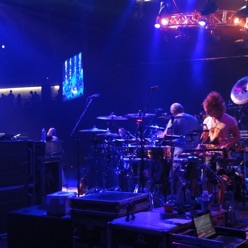 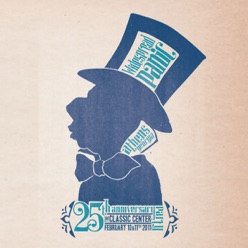 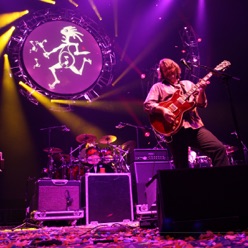 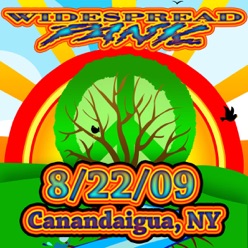 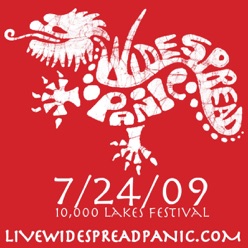 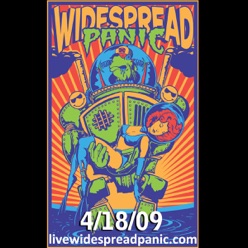 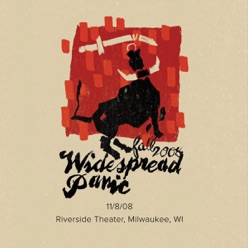 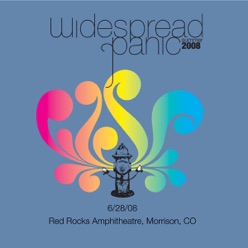 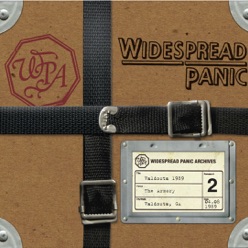 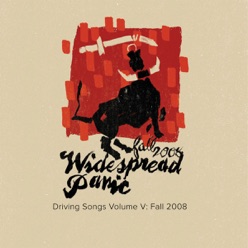 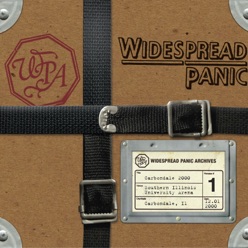 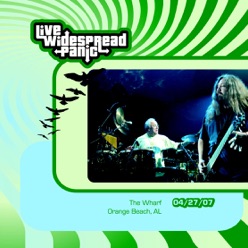