Janet, I believe that it's about time that
We stopped to talk things over
There's a lot of things about life
Janet, you're too young to understand
You think life with me is like a field of clover
I can satisfy you now but I won't
Always be this much a man

Janet, there's not too much chance that we're gonna
Make it through this night together
And the reason I'm believin' is there's
More than twenty years between our age
Right now skies are bluer, later on,
Will come the stormy weather
Life is like a book and let me tell ya, Janet
I've read every page

You find satisfaction and contentment just
Lyin' here bein' my embrace
Let me tell you once again, that you'll wake up
Some mornin' and be lookin' in some old and wrinkled face 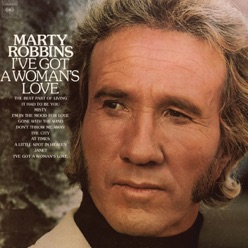