Johnny's in the backseat of the car.
Driving don't know where he's going
Yes we got a full tank yeah by far but we are empty rolling
and we've forgotten so many passenger and you know the car
is stolen. I'm freakin in the front seat now, yeah, sittin with
a gun that's smoking.

Johnny went and shocked.
Deputy Sheriff for robbing the bank
But he ain't after silver of gold, he just a slice of the
yellowcake. He's swishing flies with big sledge hammers, yeah
you know he's running the show. He thinks he is the big boss
man but he straight up outta control.
He gone, gone, gone yes he gone. Gone yes he gone, gone.

Johnny's indicating, blinkers on.
But you know'man he ain't turning.
Yes he got his mind made up oh, even though he ears are
burning. He looking' in the rear view mirror now, see the
chasing lights go spinning round, sirens and alarm bells
ringing out, but Johnny don't hear no sound... 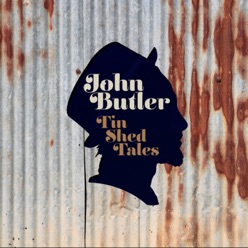 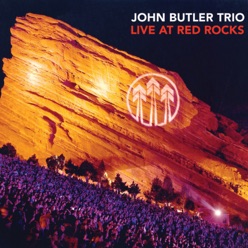 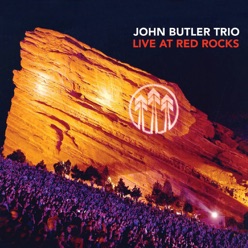 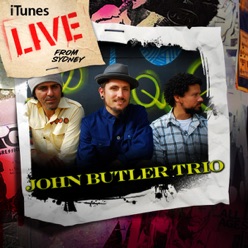 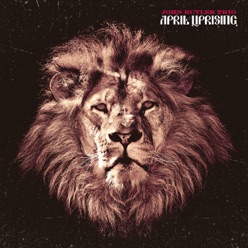 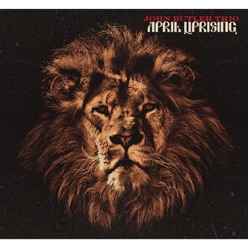 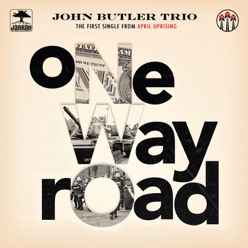