Julie's on the run so far away from home
Mesmerized by promises and gold
Took the wrong left, turn,
it's just a one way street
Now she's all alone, out in the cold

And she's falling
Falling without reach
Julie's falling, lost in her dreams
Afraid to go, afraid to live
Into the emptiness what there's to believe

Julie's on the bean stalk way up in the clouds
Can't stop climbing, refuses to look down
The giant in his castle,
laughs gives wondrous wows
She's cast into the stew without a sound 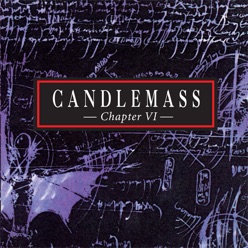