I'm the king of rock, there is none higher
Sucker MC's should call me sire
To burn my kingdom, you must use fire
I won't stop rockin' till I retire

Now we rock the party and come correct
Our cuts are on time and rhymes connect
Got the right to vote and will elect
And other rappers can't stand us, but give us respect

They called us and said we're gettin' iller
It's dope and it's chiller
It's not Michael Jackson and it's definitely not Thriller
As one def rapper, I know I can hang
I'm Run from Run-DMC, like Kool from Kool and the Gang
Roll to the rock, rock to the roll
DMC's devestatingly mic control
You can't touch me with a ten foot pole
And I even made the devil sell me his soul

Now we crash through walls, cut through floors
Bust through ceilings and knock down doors
And when we're on the tape, we're fresh out the box
You can hear our sound for blocks and blocks
For every living person we're a wonderful treat
It's me and DMC. Jay, where's the beat?

Now we're the baddest of the bad, the coolest of the cool
I'm DMC, I rock and roll. I'm DJ Run, I rock and rule
It's not a Trick or Treat and it's not a April Fool
It's all brand new, never ever old school

Now I walked on ice and never fell
I spent my time in a plush hotel
I stood on many stages, held many mics
Took airplane flights, at huge hights
So all you sucker MC's, you gotta say please
Cause you're just high, I'm pulling down weeds
Got a song so strong, it's knocking down trees
Hitting hard to believe it's Run-DMC

I am from around the way
And Run goes to school every day
And Jay plays the records he has to play
And we get down with no delay, HEY!
I rock the party with the words I speak
And Run says the rhymes that are unique
And Jay cuts the records every day of the week
And we are the crew that can never be beat
So don't try to diss me, try to be my friend
'Cause if you do, you'll get yours in the end
The rhymes we say so set a trend
Because a devistating rap is what we send

Every jam we play, we break 2 needles
There's 3 of us but we're not the Beatles
My name is Darryl, you can call him D
You can call me Darryl Mack, or you can call him DMC
People always ask, "DMC, what does it mean?"
D is for never dirty, MC for mostly clean

Like we said before, we rock hard core
I'm DJ Run, I can scratch. I'm DMC, I can draw
And now we got the knack to attract
Our rhymes are an aphrodisiac
We'll reign on your brain and rock your knot
When it comes to rock, we give it all we got
To be an MC, we got what it takes
Let the poppers pop and the breakers break
We're cool cool cats, it's like that
That's the way it is, so stay the hell back
We told of hard times for sucker MC's
'Cause they don't make no songs like these
PERIOD! 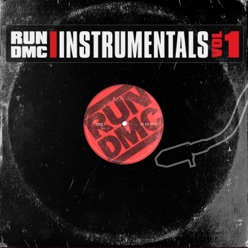 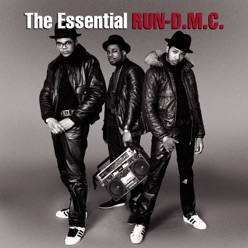 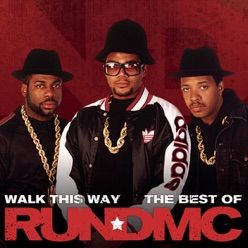 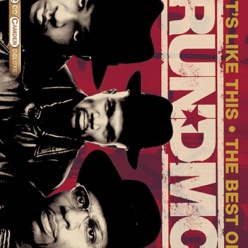 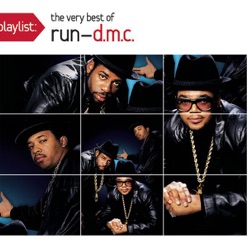 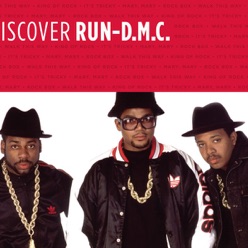 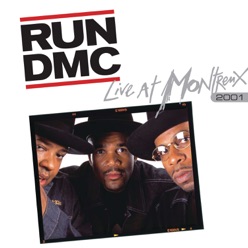 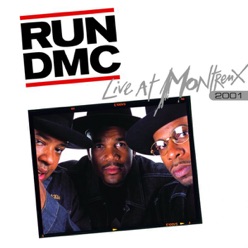 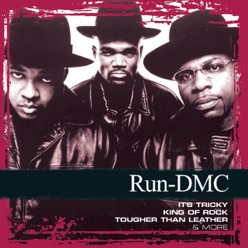 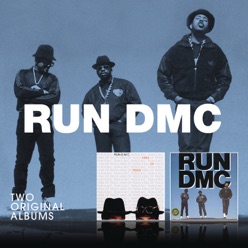 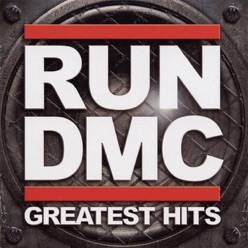 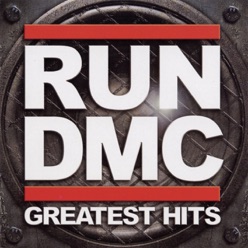 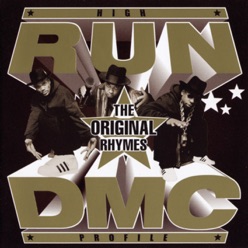 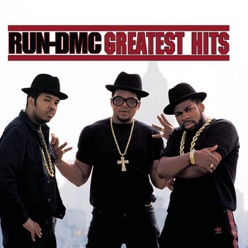 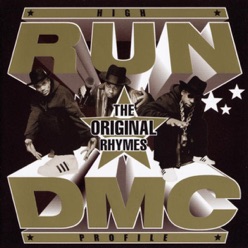 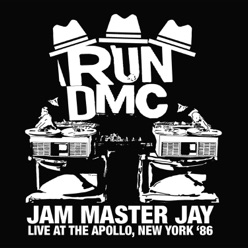 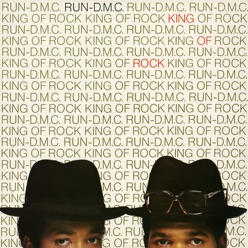