[including A Warm Wave Of Euphoria]
[Music: O'Donnell, Lyrics: Yurkiewicz]

We'r in the midst of a conspiracy that has been
waged for half a cantury
This sick persecution began originally by
businessmen fearing the loss of money
Through manipulation of corrupt industry
hemp prohibition became a reality
Misinformation became the legacy as the worth of
this plant was maligned systematically
This insane prohibition continues today
implemented by the fascist at the D.E.A.
Innocent people are locked away for as little as
possession of a single j
By waging this ludicrous "War" on hemp millions of
dollars are wastefully spent
Imagine the progress that could be achieved if hemp
were granted legally

We're all in the grasp of concocted lunacy
infringing on our rights for personal liberty
I think about this and I cannot believe that people
are banned from enjoying THC
Through perpetuation of flawed ideology hemp
prohibition has been enforced tyrannicaly
This fucking idiocy must be cast aside, hemp can be
used to improve our lives!
Let's assume unrestricted legality for medical
research and potential industry
There are so many possibilities for ways hemp could
benefit our society!
There is just no way that legality can be wrong!
It's insane that the fight is taking so long
I'm thirsty and we've reached the point in this song
where it's time to kick back and smoke a bong...

Well now I've become euphoric,
I feel really high and I adore it!
How can it sanely be deemed a crime to lift one's
spirits and expand the mind?!?
We emphatically loathe the laws that came into
being from ethical flaws
Common sense must now dictate that hemp is legal
in every state!
Prohibition has now been repealed! There is hemp
based fuel for automobiles
There are hemp fiber clothes on every back and it's
perfectly legal to carry a sack!
There is no more need for deforestation and we've
buried the debt of this now green nation
Marijuana is Mother Nature's finest gift so rejoice in
the earth and smoke a spliff! 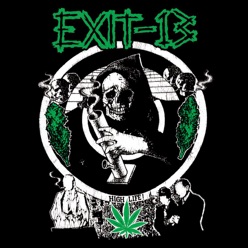 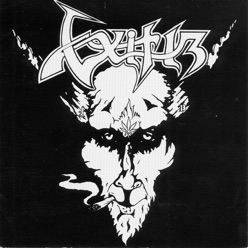 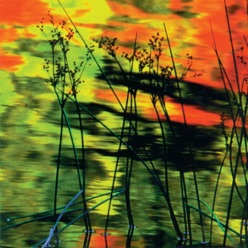