Legend Of A Banished Man

Run for your lives, death has arrived
Try save your soul, run from the sound of rowing oars

A bear-coated man stands in the bow
Cold-eyed he gazes towards the shoer
The dragon's head is grim and red
All covered with blood, a gift to the mighty gods

Warshields are raised, the gods are praised
The people stare paralyzed with fear 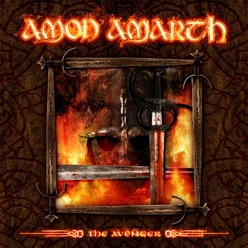 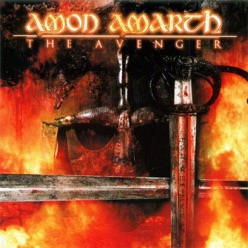