When LEONARD finally came to California
He was twenty-one years old as I recall
He loved to write a song and pick the guitar
And he came to hang a Gold one on the wall.

He was on his way to having what he wanted
Just about as close as one could be
Hey! once he even followed Elvis Presley
And he wrote a lot of country songs for me.

But he laid it all aside to follow Jesus
For years he chose to let his music go
But preaching wasn't really meant for LEONARD
But how in the hell was LEONARD s'posed to know.

Well, life began to twist its way around him
And I wondered how he carried such a load
He came back again to try his luck in music
And lost his wife and family on the road.

SPOKEN:
[After that he seemed to bog down even deeper
And I saw what booze and pills could really do
And I wondered if I'd ever see him sober
But I forgot about a Friend that LEONARD knew.]

Well, LEONARD gave me lots of inspiration
He helped teach me how to write a country song
And he even brought around a bag of groceries
Hey! back before Muskogee came along.

Really I'm not trying to hide his showname
Or the town in which this episode began
SPOKEN: [Somehow I had to write a song for old Tommy]
If just to see the smilin' faces in the band.

When LEONARD finally came to California
He was twenty-one years old as I recall
And he loved to write a song and pick the guitar
And he came to hang a Gold one on the wall. 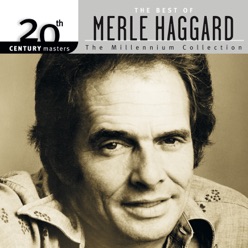 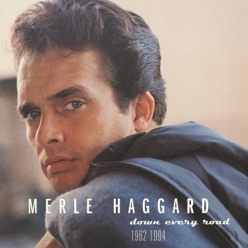 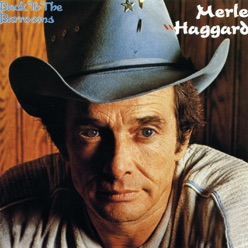 Back to the Barrooms
1980
Ver todos los discos