Everybody's scrambling,'n'jumping around
Picking up their money, tearing the teepee down
Foreman wants to panic, 'bout to go insane
Trying to get the workers out the way of the train
Engineer blows the whistle long and long
Can't stop the train, gotta let it roll on 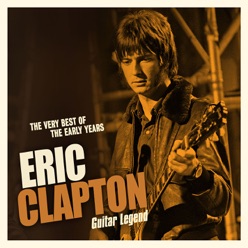