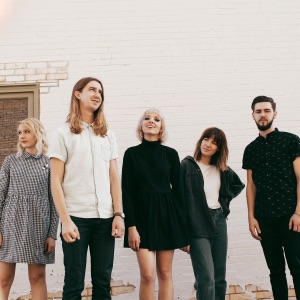 ORIGIN
Tyler, TX
FORMED
1997
About Eisley
Beginning as a quirky alt-pop group and evolving into a more-rock oriented act over the years, Eisley is the project of Sherri DuPree Bemis and her cousin Garron DuPree. The band formed in 1997 when the DuPree siblings -- singer/guitarist Sherri, guitarist Chauntelle, singer/keyboardist Stacy, and drummer Weston -- began playing their whimsical songs with bassist Jon Wilson. Originally called the Towheads, they began playing local coffeehouse gigs in their hometown of Tyler, Texas, when Stacy was just eight years old. Over the next five years, the group wrote and played, expanding their touring area to the Dallas-Fort Worth region and ultimately winning a 2003 Best New Act Award from the Dallas Observer. A few months later, Eisley released their debut EP, Laughing City, on the indie imprint Record Collection, and toured that spring and summer with Coldplay and Ron Sexsmith. The Marvelous Things EP arrived later in 2003, followed in early 2005 by their major-label debut, Room Noises.nn Jon Wilson left the band that summer, and the DuPree siblings enlisted their younger cousin, Garron DuPree, to fill the vacant position. Garron made his studio debut on 2007's Combinations, which featured a slightly darker, more rock-oriented sound. A five-track EP, Like the Actors, followed later that year, marking the band's final release for Warner Bros. and paving the way for a new contract with Equal Vision Records. Eisley's debut album for the label, 2011's The Valley, touched on the group's relationship issues: Chauntelle dealt with a broken engagement to Taking Back Sunday's Adam Lazzara, while Sherri divorced her first husband, Chad Gilbert of New Found Glory. Currents, the band's fourth long-player, arrived in 2013 and was mirrored by a Kickstarter campaign to raise $100,000 to tour in support of the release. In 2015, Eisley announced that Chauntelle and Stacy were leaving to pursue their own projects, while Weston would no longer tour with the group (Remington DuPree took over live drumming duties). However, Weston did play drums on the band's fifth album, 2017's I'm Only Dreaming. Produced by Will Yip, it also featured contributions from Bemis as well as touring guitarist Elle Puckett and younger DuPree siblings Christie and Collin of the group Merriment. ~ Heather Phares 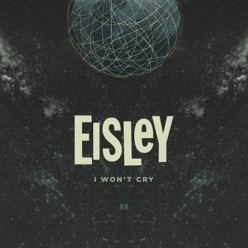 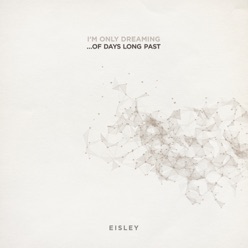 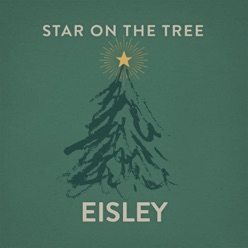