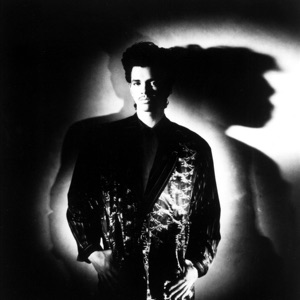 HOMETOWN
Detroit, MI
BORN
June 4, 1961
About El Debarge
El DeBarge, known for his signature falsetto, was the lead singer of the '80s Ru0026B sibling group DeBarge throughout their career, appearing on the hits "All This Love," "Love Me in a Special Way," "Who's Holding Donna Now," and "Rhythm of the Night." After leaving the group in 1985, he launched his solo career in 1986 with a self-titled debut album that featured the number three hit "Who's Johnny?," featured in the film Short Circuit. DeBarge recorded one more album for Motown -- 1989's Gemini -- prior to signing with Warner for 1992's In the Storm and 1994's Heart, Mind u0026 Soul. None of those albums was particularly successful. For over a decade, DeBarge was away from music and battled drug addiction. Shortly after serving a prison term for violating probation, DeBarge resurfaced and released Second Chance in 2010. ~ Stephen Thomas Erlewine 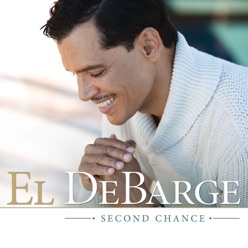 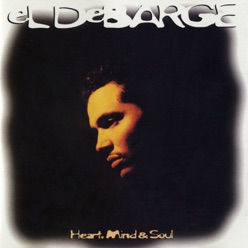