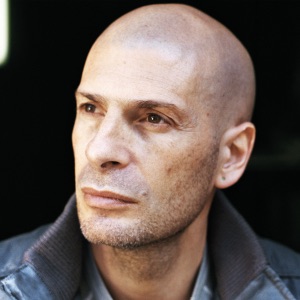 HOMETOWN
Marseille, France
BORN
September 17, 1968
About Akhenaton
A member of the popular IAM collective, French rapper and producer Akhenaton also enjoyed considerable success as a solo act. Born Philippe Fragione in Marseille on September 17, 1968, he spent much of his youth in the neighboring village Plan-de-Cuques, discovering hip-hop in 1981. A frequent visitor to New York City, home of his Italian father's family, he received the nickname "Chill Phil" from American friends and began performing in Marseille clubs under that name with friend and DJ Eric Mazel, later known as Khéops. His first widespread notoriety was nevertheless as a writer after he published an influential essay, "La Deuxième Génération du Hip-Hop," in a 1988 issue of the fanzine Vé. That same year, after making his recorded debut on MC Choice's "Let's Make Some Noise," Fragione converted to Islam, rechristened himself Akhenaton (a name borrowed from the Egyptian pharaoh), and with Khéops and rapper Shurik'n formed B.Boys Stance, renamed IAM in 1989. With their 1991 Virgin label debut, ...De la Planète Mars, IAM emerged as one of the most popular French hip-hop acts of their generation, climaxing in a breakthrough 1997 performance at Britain's famed Reading Festival in support of their smash L'Ecole du Micro d'Argent. By that point Akhenaton was already a solo artist of some repute, issuing his debut LP, Métèque et Mat, in 1995. Following IAM's success, he spun off as a producer and businessman, helming Passi's Les Tentations while founding his own label, Côté Obscur, and a publishing firm, La Cosca. After collaborating with Khéops on the Victoire de la Musique award-winning score for the hit 1998 film Taxi, Akhenaton resumed work on his second solo disc, Sol Invictus, issued in 2001. Two years later, he reunited with IAM for Revoir un Printemps. The acclaimed solo effort Soldats de Fortune followed in the spring of 2006. ~ Jason Ankeny 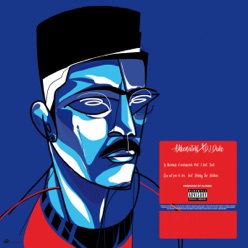 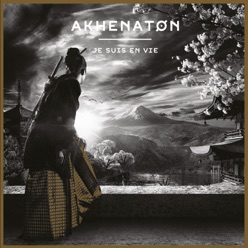 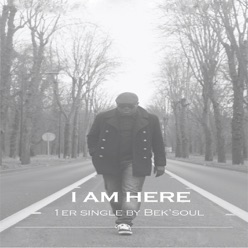