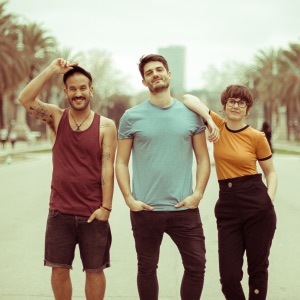 About Els Catarres
Acoustic pop-folk trio Els Catarres were formed in 2010 by Èric Vergés (vocals, guitar), Jan Riera Prats (guitar and percussion), and Roser Cruells (double bass). All three members come from the Barcelona region and sing in Catalan, and in their humorous lyrics they often deal with local subject matter. The band started as an amateur pastime among friends, until a homemade video of its song "Jenifer" became a YouTube sensation in the summer of 2011 (over one million views). Flooded with requests for concerts, Els Catarres quickly took a crash course in going pro, while still staunchly holding on to their independent roots. The band's debut album, Cançons 2011, was released in late 2011. Previously the group had made all of its songs available for free from its website. ~ Mariano Prunes 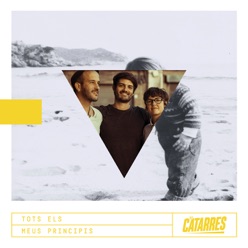 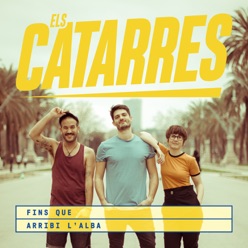 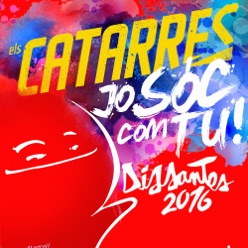