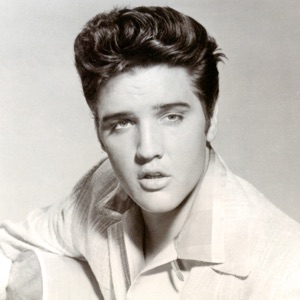 HOMETOWN
Tupelo, MS
BORN
January 8, 1935
About Elvis Presley
In 1992, the U.S. Postal Service conducted a nationwide vote on a crucial subject: Should their upcoming stamp feature Young Elvis or Older Elvis? More than 75 percent of the million-plus ballots voted for Young Elvis, but the fact that the question was asked at all speaks to the difficulty of pinning down just who the man was and how he should be remembered: Boundary-breaking Ru0026B singer or Hollywood crooner? Rock pioneer or Vegas showman? An artist who legitimized blues for white audiences or appropriated it from black performers?u003cbru003enIn truth, Elvis Presley was all these things and more, a prism through which just about every myth we have about race, pop culture, and the American dream can be refracted. Born in 1935 in Tupelo, Mississippi, in a two-room shotgun house built by his father, Presley moved to Memphis as a teenager, recording his first sides for Sun Records a couple of months after he finished high school. He liked country, but also blues; he liked ballads, but played with an irrepressible energy that helped shape the feel of rock and roll. (His breakthrough, an uptempo cover of the blues singer Arthur Crudup’s “That’s All Right,” reportedly started as a goof Presley was killing time with between takes of something more subdued.)u003cbru003enIn addition to becoming one of the first artists to successfully make Ru0026B for white audiences, Presley was also one of the first performers whose fame (good and bad) came in large part from television—you can’t see hips move in the newspaper. (The u003ciu003eNew York Timesu003c/iu003e, reporting on Presley’s u003ciu003eMilton Berle Showu003c/iu003e performance in June 1956: “His one specialty is an accented movement of the body that heretofore has been primarily identified with the repertoire of the blonde bombshells of the burlesque runway.”)u003cbru003enPresley parlayed his screen appeal into a successful movie career, spending most of the '60s in Hollywood. (A handful of his most indelible songs—including “Can’t Help Falling in Love” and “Return to Sender”—started life on soundtracks to movies in which he also starred.) In 1968, he ventured to recapture the jolt of his early years, staging a television special (u003ciu003eElvisu003c/iu003e, a.k.a. the ’68 Comeback Special) that constituted his first live performance since 1961. The following year, he released u003ciu003eFrom Elvis in Memphisu003c/iu003e, an album that found him suddenly, effortlessly, in step with contemporary pop and soul.u003cbru003enThough Presley toured almost relentlessly until his death from a heart attack in 1977, he became increasingly cloistered, at one point giving up recording studios in favor of using a mobile studio RCA Records sent to his Memphis mansion, Graceland. A car aficionado with no shortage of spending money, he was known to occasionally approach strangers outside Cadillac showrooms and ask which model and color they liked best before offering—out of the blue—to pick up the bill. Nearly 80,000 people were estimated to have attended the procession for his funeral, where he was buried next to his mother.n 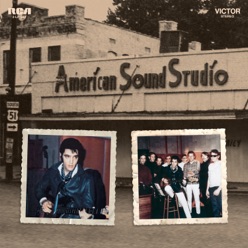 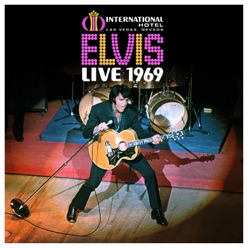 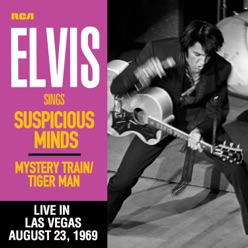