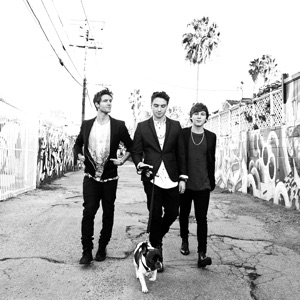 ORIGIN
Sequim, WA
FORMED
2007
About Emblem3
Hailing from Washington state, hip-hop/pop hybrid Emblem3 appeared on the 2012 season of The X Factor USA. Made up of brothers Keaton and Wesley Stromberg (sons of Grammy-nominated composer William Stromberg and nephews of Academy Award-winning art director Robert Stromberg) and childhood friend Drew Chadwick, the trio got their start writing songs in their basements before appearing on the reality singing competition. Though Emblem3 placed fourth on the show, they signed a deal with Simon Cowell's Syco Records. Their debut album, Nothing to Lose, arrived in 2013. ~ Gregory Heaney 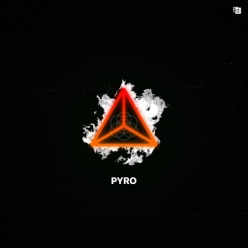 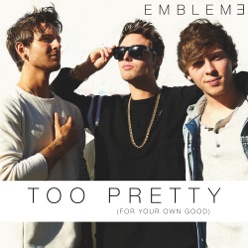 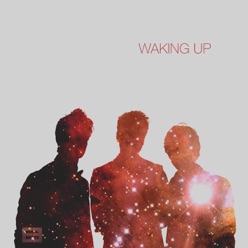