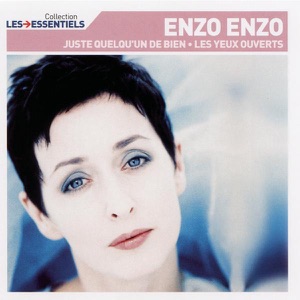 ORIGIN
Paris, France
FORMED
1970
About Enzo Enzo
A French singer/songwriter, Enzo Enzo, was born Korin Ternovtzeff in 1960. Her debut as a pop performer began in 1980 with the group Lili Drop. In 1982, after the demise of Lili Drop the year before, Enzo Enzo -- known by the name Korin Noviz at this point in time -- released her first solo single, "Je Veux Jouer a Tout." Soon after, two years to be exact, Korin released single number two, but more importantly, began performing and recording as Enzo Enzo. A series of singles, some well received, others not, followed over the next decade, and eventually Enzo Enzo became somewhat of a household name. Her first album, a self-titled affair, hit shelves in 1990, and was followed by another six full-lengths by the time of 2007's Chansons d'une Maman. In addition to her respectable solo career, Enzo Enzo recorded a number of duets with other leading lights in French pop, including Jacques Haurogne, and landed a nomination in 1998 at the Victoires de la Musique in the Best Female Artist category. ~ Chris True 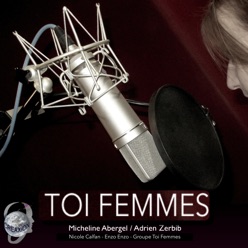 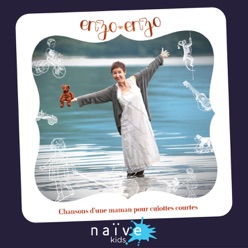 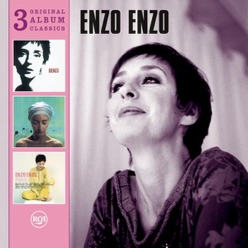 Enzo Enzo songs in May