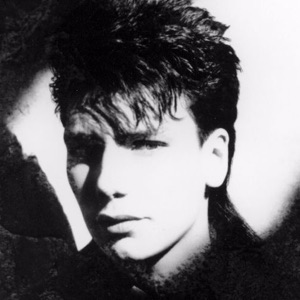 HOMETOWN
San Francisco, CA
BORN
October 10, 1960
About Eric Martin
Although Eric Martin is best-known as the lead singer of rock quartet Mr. Big, he was a seasoned music veteran before that outfit in 1988. Born on October 10, 1960, in Long Island, NY, Martin moved often during his childhood due to his father's career as an Army officer. When the family settled in San Francisco in 1976, Martin formed the band 415 with some high school friends. The band became a popular local draw, eventually opening for acts like Billy Squier, Molly Hatchet, and the Marshall Tucker Band, while still an unsigned act. Signed to Elektra Records, 415 changed its name to Eric Martin Band and issued the debut Sucker for a Pretty Face in 1983. Despite continuing to land high-profile gigs as support for some of the most popular acts at the time, such as Night Ranger and Journey, the album received a fairly tepid reception and the band split up in 1985. Martin contributed the track "I Can't Stop the Fire" to the movie soundtrack Teachers and released a self-titled solo album in 1985, which spawned a minor pop hit with "Information." In 1988, Martin joined forces with bass player Billy Sheehan, guitarist Paul Gilbert, and drummer Pat Torpey to form Mr. Big. The reputations of the players, particularly amongst fellow musicians, generated immediate interest and the band was signed to Atlantic Records in 1989. Recording three albums for the label in the late '80s/early '90s, Martin found success as Mr. Big had several pop hits, including "Just Take My Heart," a cover of Cat Stevens' "Wild World," and the number one "To Be With You," but they could never fully capitalize on their momentum in the States. They did retain a fervent following in Japan right up through the end of the decade. A second solo effort by Martin, Somewhere in the Middle, wasn't given a release in the U.S., but proved to be a strong seller in Japan and in late 2000, Spitfire Records released I'm Only Fooling Myself. ~ Tom Demalon 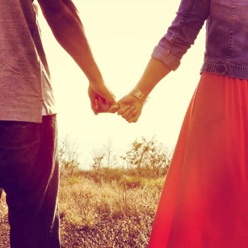 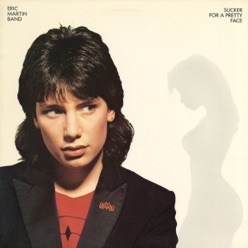 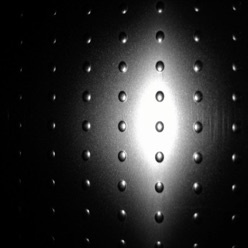