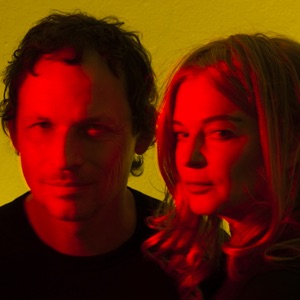 ORIGIN
Berlin, Germany
FORMED
2000
About 2Raumwohnung
German pop duo 2raumwohnung was formed in 2000 by Inga Humpe and Tommi Eckart. Both were music veterans, Humpe in such groups as the Neon Babies, DÖF, and the sister act Humpe u0026 Humpe; and Tommi Eckart in everything from punk bands to dance production. Musically, the pair found themselves drawing from a more colorful musical palette than the electronic genre would normally allow. Thanks to Humpe's extensive history in dance music and Eckart's experience with acoustic sounds, their collaboration touched on something truly unique. Not wanting to become known for commercial music, the pair chose to publish the song under the pseudonym 2raumwohnung. Much to their surprise, the song "Kommt Zusammen" became popular, which in turn created demand for a full-length release. The record was released on the IT Sounds label in 2001.nn2raumwohnung released a series of singles over the next few years as they rose to the top of the European dance music market. The group's debut release won Best Album at the German Dance Awards in 2003, and was followed by the release of their second record, Es Wird Morgen. Their most successful project to date, the album generated material that charted in the nation's Top 40. The album made international touring possible throughout 2004. Audiences welcomed the duo's third release in February of 2007. The record, entitled 36 Grad, landed on Billboard's European Top 100 and remained on the German charts for an impressive 33 weeks.nn Released in 2009, Lasso was an eclectic effort, with 2raumwohnung moving between upbeat dance numbers and languid pop tunes; it was another commercial success that rose to number five on the German album charts. The group took some time off after the success of Lasso, not releasing a new album until 2013. However, Achtung Fertig showed that the band's audience was still loyal, as the album rose to number four in Germany, 18 in Austria, and five in Switzerland. In early 2017, 2raumwohnung released the sleek new single "Somebody Lonely and Me" in anticipation of Nacht und Tag, a double album that featured 20 tracks -- ten unique songs, each recorded twice, in dark and light versions. ~ Evan C. Gutierrez 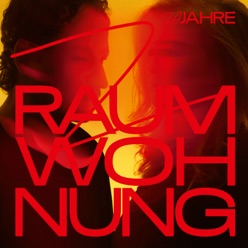 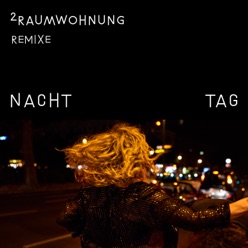 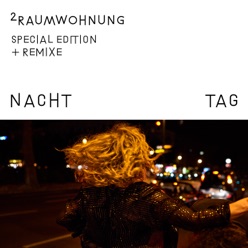