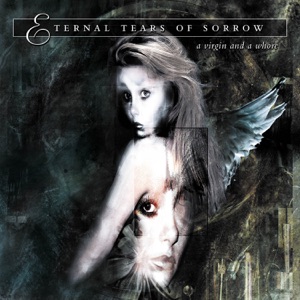 About Eternal Tears of Sorrow
Eternal Tears of Sorrow originated in the northern Finnish town of Pudasjärvi, where musicians Altti Veteläinen (vocals, bass), Jarmo Puolakanaho (guitar, keyboards), and Olli-Pekka Törrö (guitars, keyboards) began formulating the band (initially named Andromeda) as early as 1991, later demoing material, entering and exiting the army, and eventually coming to record their debut album, Sinner's Serenade, in 1997. This contained mostly death metal, with traces of dark and black metal, and resulted in their second LP, Vilda Mannu, being picked up for release the following year by local independent label Spinefarm.nn Eternal Tears of Sorrow then underwent a slight transition toward goth metal, with Törrö exiting to be replaced by guitarist Antti Talala, keyboardist Pasi Hiltula, and drummer Petri Sankala prior to 2000's Chaotic Beauty. Album number four, provocatively entitled A Virgin and a Whore, carried on with this direction, but proved to be the band's last when Veteläinen and Sankala decided to reunite with Törrö and dedicate themselves to their more commercially inclined gothic hard rock side project, For My Pain.... ~ Eduardo Rivadavia 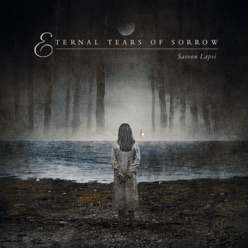 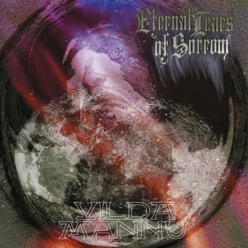 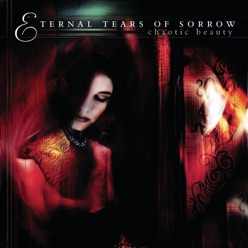