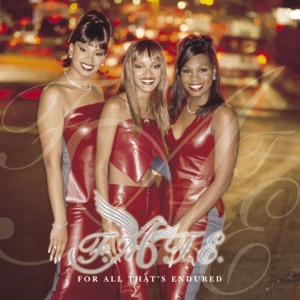 About F.A.T.E.
F.A.T.E. (a name derived from the phrase "for all that's endured") is an Ru0026B vocal group made up of Tiffany "Tiff" Chisolm, Shaunesa "Shy" Walker, and Patricia "Precious" McKelvin. Chisolm and Walker met in high school in Jersey City, NJ, and encountered the Harlem-based McKelvin when they auditioned for a group of which she was already a member. They formed F.A.T.E. in 1997 and hooked up with managers Valerie Hicks and Alegna Harris, who managed to get a demo to an employee at the Flavor Unit production company, where it was heard by Queen Latifah's partner, Shakim Compere, who signed F.A.T.E. to their GhettoWorks label, which had a distribution deal with Warner Bros. Records. The group's first recording, "Just Because," appeared on the soundtrack to Deep Blue Sea and on the compilation The Takeover, and was released as their first single. Their debut album, For All That's Endured, was released in May 2000. ~ William Ruhlmann 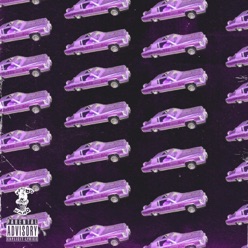 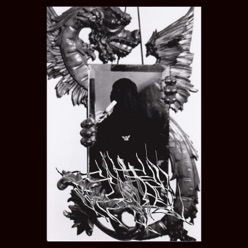 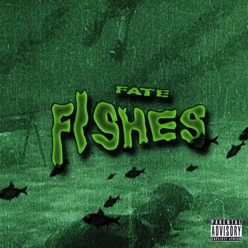