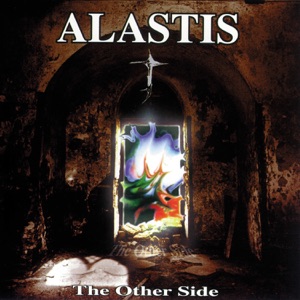 FORMED
1989
About Alastis
Named after the executioner of hell, Alastis brought on their own horror-inspired dark metal to their home country of Switzerland. Having gotten together in 1989 with the lineup featuring War D. on guitar, Zumof on vocals, Acronoise on drums, and Masmise on bass, who's stay was short-lived after being asked to join Samael in 1990. Not too long after Zumof's departure, War D. continued on by taking the dual responsibility of guitarist and singer before releasing their full-length debut, This Just Law, on Head Not Found Records. Lineup problems persisted for Alastis as the years pushed on before they inked a deal with Adipocere Records -- who would eventually be responsible for their second album, ...And Death Smiled, in 1995. The following year, Alastis got the attention from Century Media Records -- which also meant that North American distribution was in full effect. The Other Side was released in 1997, giving Alastis a name for themselves in the goth/black metal (under)world. Come 1998, with a full lineup in tact (War D. on guitar/synthesizer/vocals, Acronoise on drums, Nick on second guitar, and Raff on bass), their fourth album, Revenge, was released later on that year. ~ Mike DaRonco 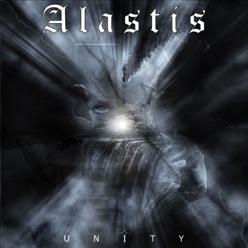 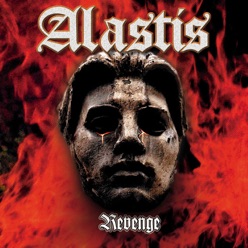 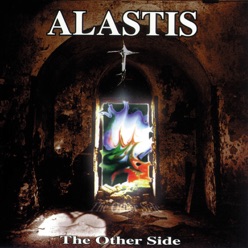