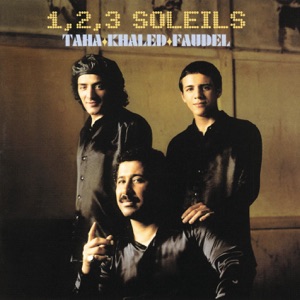 About Faudel
Following the musical spiritualists (Cheb Mami, Cheikha Remitti, Messaoud Bellemou before him, French vocalist Faudel is exquisite in his own range of Algerian Rai music. He began performing at age 12, covering popular tracks by Cheb Khaled and Cheb Mami while fronting the band Les Étoiles du Raï. This in turn led Faudel into other musical gigs such as opening dates for MC Solaar. In the mid-'90s, his rising notoriety continued to soar, and he appeared on various French television programs and music festivals. Only 18, Faudel signed a major record deal with Mercury in 1995. Baïda marked his debut two years later; Samra followed in spring 2001. She recorded continually during the 2000s, including four studio records and one best-of album by 2010. ~ MacKenzie Wilson 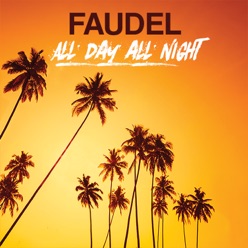 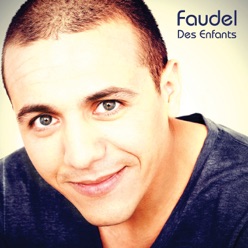 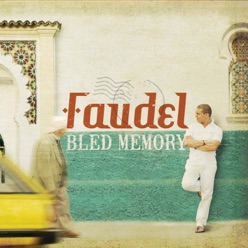