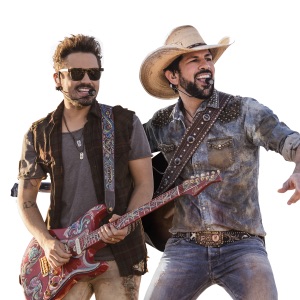 About Fernando e Sorocaba
Among the most popular practitioners of their musical style during the late 2000s, Fernando u0026 Sorocaba are a Brazilian sertanejo duo who made their album debut in 2006. Based in Sorocaba, São Paulo, Brazil, the duo is comprised of singers Fernando (born Fernando Zorzanello Bonifácio) and Sorocaba (born Fernando Fakri de Assis). They made their album debut in 2006 with the live recording Ao Vivo em Londrina (2006). Released in association with Universal Music, the subsequent studio albums Bala de Prata ao Vivo (2008) and Vendaval (2009) were big hits. ~ Jason Birchmeier 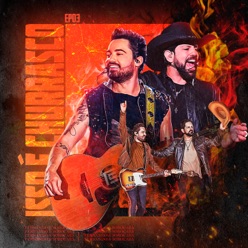 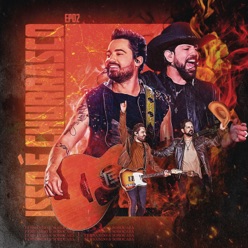 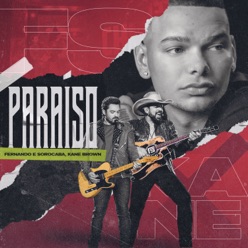 Fernando e Sorocaba songs in May