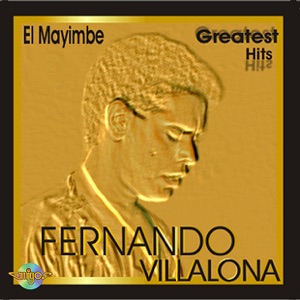 About Fernando Villalona
Fernandito Villalona's opportunity to become involved in the Dominican popular music scene came in 1971 when he participated in a search for new talent festival organized by Amucaba, a local artists association. Acclaimed as one of the best performers, a well-deserved third place in that event allowed him to join a major number. After singing for Wilfrido Vargas' los Hijos del Rey, Fernandito Villalona (aka Mayimbe) assembled his own orchestra. Even when he liked bolero over merengue, Kubaney signed him up to make his first tropical records.nn After an unfortunate period of a heartbreaking relationship and drug abuse, Fernandito Villalona returned to the music charts in the early '90s with a cover of Manuel Serrat's "Penelope." ~ Drago Bonacich 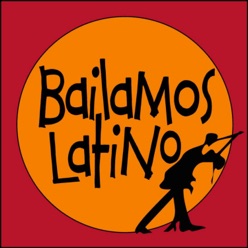 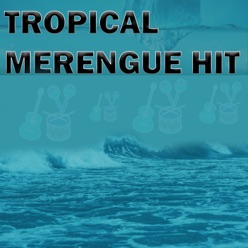 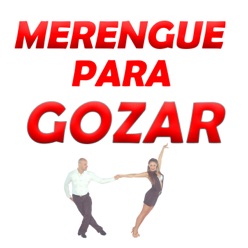 Fernando Villalona songs in May