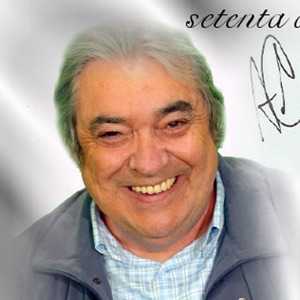 HOMETOWN
Rancul, Argentina
BORN
March 11, 1940
About Alberto Cortez
The first son of a large family, Alberto Cortéz studied at the Manuel Ignacio Molina secondary school in San Rafael. Music was an early love and almost a vocation, as Cortéz began composing songs by age 11. After studying piano at the Chopin Conservatory in Mendoza, the young singer continued enhancing his voice and craft. At the age of 18, Cortéz went to Buenos Aires to enter university, but his stay was short-lived. From there, Cortéz ventured to Europe and was heavily influenced by Georges Brassens and Jacques Brel. After performing as part of a traveling musical sextet, Cortéz was scheduled to return to his native land. But a call from a producer resulted in the musician recording his debut album Welcome to the Latin Club in 1961. Early albums were commercial-oriented, but as his career evolved, Cortéz used the works of classic Spanish writers and poets as inspiration and for lyrical content in his songs. In 1967, Cortéz released Poemas y Canciones, Vol. 1 and the second volume the following year, which were related to the great Spanish works. From 1969 to 1980, the musician released an album annually and toured throughout Europe, Latin America and North America, performing at New York's Carnegie Hall. In 1989, he signed to Mercury Records and released Alma Fuerte. Another prolific period of recording and performing began as his fan base expanded. Albums released during this period included Aromas as well as Fe in 1998. Cortéz has often been compared to Luis Rojas and Juan Carlos Coronel. ~ Jason MacNeil 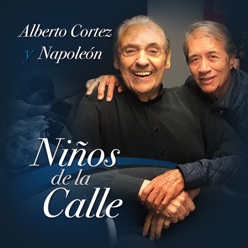 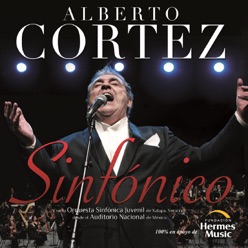 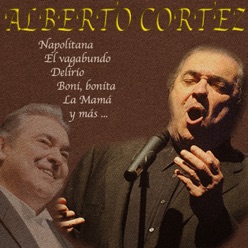