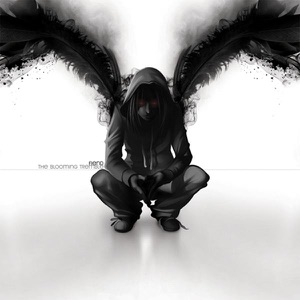 About Fiend
New Orleans rapper Fiend ran with No Limit Records during the peak of their late-'90s success, hitting the charts with both solo albums and contributions to one of the camp's most visible hits, Master P's guttural anthem "Make Em Say Ugh." Though his time with No Limit was short, Fiend's 1998 album There's One in Every Family sold over a million copies, establishing his contribution to the history of Southern rap and setting the scene for decades of work that followed.nn Fiend was born Richard Jones and raised in the 17th ward of New Orleans. His brother died at a young age and the loss made a strong mark on the rapper, darkly tainting his world view. He later embraced rap music and signed to Big Boy Records, also home to Mystikal at the time. The label released Fiend's first hit single, "Baddest Muthafucka Alive," and his 1995 debut album, Won't Be Denied, which featured another hit, "All I See." These singles inspired Master P to sign the blossoming rapper to his No Limit label and include him on the I'm Bout It soundtrack ("Don't Mess Around") (1997). That same year Fiend most notably contributed to Master P's crossover hit "Make Em Say Ugh" as well as its heavily MTV-rotated video. The rapper remained a loyal soldier thereafter, contributing to numerous other No Limit releases and preparing his own, 1998's There's One in Every Family. The album sold exceptionally well but didn't spawn any major hits, nor did its 1999 follow-up, Street Life. By the end of the '90s, No Limit's success was cooling off, and Fiend cut ties with the label to establish his own Fiend Entertainment. Through the imprint he released two albums, 2000's Can I Burn? (which was accompanied by a VHS-released documentary) as well as a 2003 follow-up, Can I Burn? 2. He was briefly signed with the Ruff Ryders label but not long enough to release an album of his own. The 2000's were busy for Fiend, with new albums arriving every few years and even a greatest-hits package appearing with 2007's Mr Whomp Whomp: The Best of Fiend. In 2011 he signed on with Curren$y's Jet Life Entertainment and participated in various mixtapes and collaborations with the label. It would be Cleopatra Records offshoot X-Ray Records that released his next studio album, 2018's Still Cookin'. ~ Jason Birchmeier 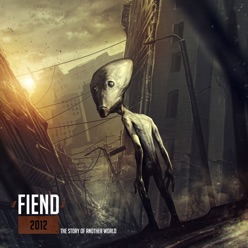 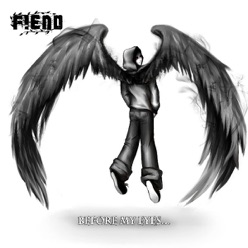 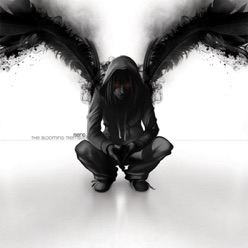