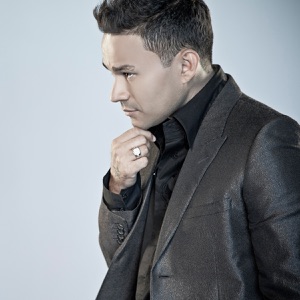 HOMETOWN
Tijuana, Mexico
BORN
December 14, 1980
About Frankie J
Tijuana-born and San Diego-raised contemporary Ru0026B artist Frankie J was raised on a steady diet of Latin music and American artists like Michael Jackson and Run-D.M.C. At the age of 15, he was involved with the Latin freestyle scene and released a series of singles on a Canadian dance label. A 1997 signing with Jellybean Benitez's Hola label never panned out, but he landed on his feet when he became a member of los Kumbia Kings. After a few years with the group, J went solo with 2003's What's a Man to Do?, a collection of ballad-dominated material that was released on Columbia. One (2005), Un Nuevo Día (2006), and Priceless (also 2006) followed. After parting ways with Columbia, J returned with Courage in 2011. Two years later, he delivered Faith, Hope y Amor, which included a guest appearance by rapper Pitbull. The album earned a Grammy nomination for Best Latin Pop Album. In 2017, J paired with Baby Bash for the full-length collaboration Sangria. ~ Andy Kellman 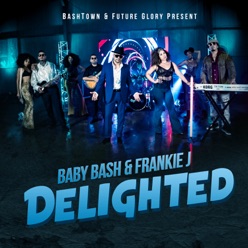 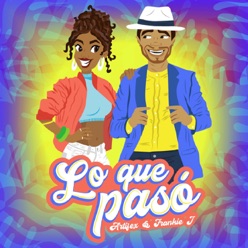 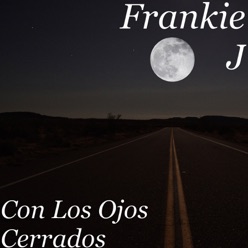