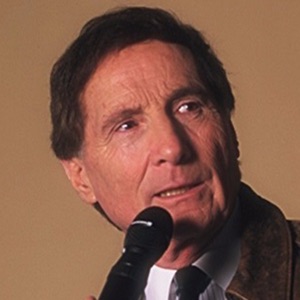 HOMETOWN
Hardegg, Austria
BORN
September 27, 1931
About Freddy Quinn
Born September 27, 1931, in Austria, Freddy Quinn crafted a sort of wayfaring stranger persona that he parlayed into success as a recording artist and actor in Germany, particularly in the late '50s and 1960s. Although he lived occasionally in the U.S. with his father, Quinn spent most of his childhood growing up in Vienna. He signed his first recording contract in 1954, and released a prolific series of sides, usually about the sea and roaming distant lands, all built on his patented wandering loner persona, and he maintained a high profile in Germany through the 1960s. His singing career waned in the 1970s, but he continued to act in films, usually portraying the same sort of restless wanderer that formed the basis of his singing success. Quinn also managed to find time to develop as a circus performer, and may be unique among pop stars in possessing the ability to professionally walk a tightrope. He no longer hits high in the charts with his recordings, but he continues to enjoy a large and nostalgic fan base in Germany. ~ Steve Leggett 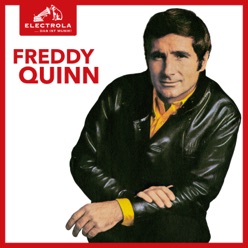 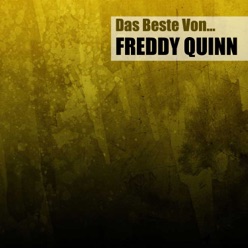 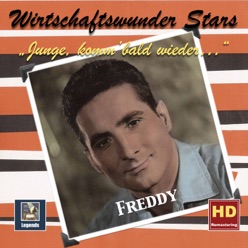